Behind the Scenes: Bridal Show 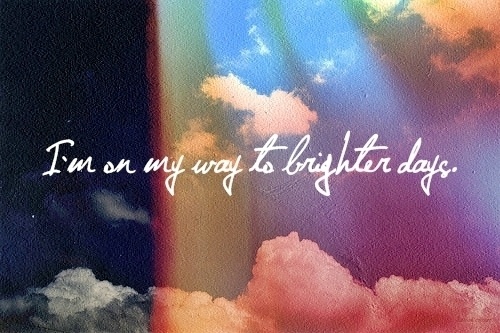 Hey everyone, so here is a post at last! You might have seen on my Facebook, Twitter or Instagram that I’ve been in hospital for the past two weeks and just finally made it home to Kerry yesterday. Unfortunately, two weeks ago I was rushed into hospital with a burst appendix (it really is as awful as it sounds), had surgery & then experienced many complications after the operation -so to say I’ve had a rough few weeks might just be one way of putting it. It was my very first time in hospital so as you can imagine, it all came as a pretty huge shock! My poor Mom spent the whole time with me in hospital & I’ve had such great support from my family, boyfriend and friends.

Unfortunately, because it was such a complicated experience, I’ve been told to rest up for another good while so I won’t be back to college, work, etc. for a few more weeks. However, in the meantime, I’ll be doing my very best to blog as much as I can (when I have the energy) and hopefully I’ll be back on track before we all know it. It’s been very strange not being able to blog during the last few weeks. I’m the type of person who wouldn’t let a day pass without opening my laptop and so not having the energy to do this was, well, very weird. I’ve genuinely missed it like crazy & want to say a big thanks to all of you for sticking around! It made me step back for a little while and now I’m ready again to get loads of new plans and projects going. 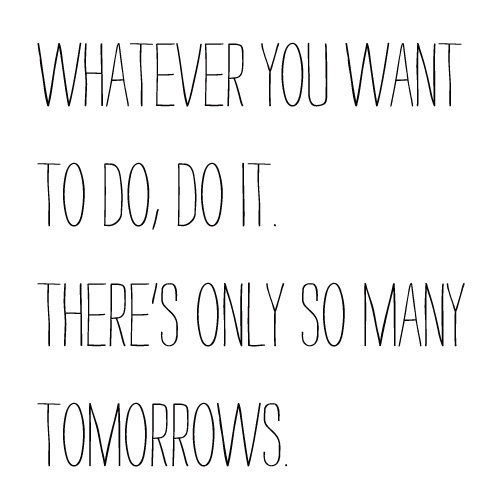 You also might have seen that my collaboration with Boohoo.com has been published and I’m on the front cover of their magazine and on their current website homepage!! It was such a nice treat to see this when I was so sick & I’ll have a post tomorrow with all the photos from the shoot. 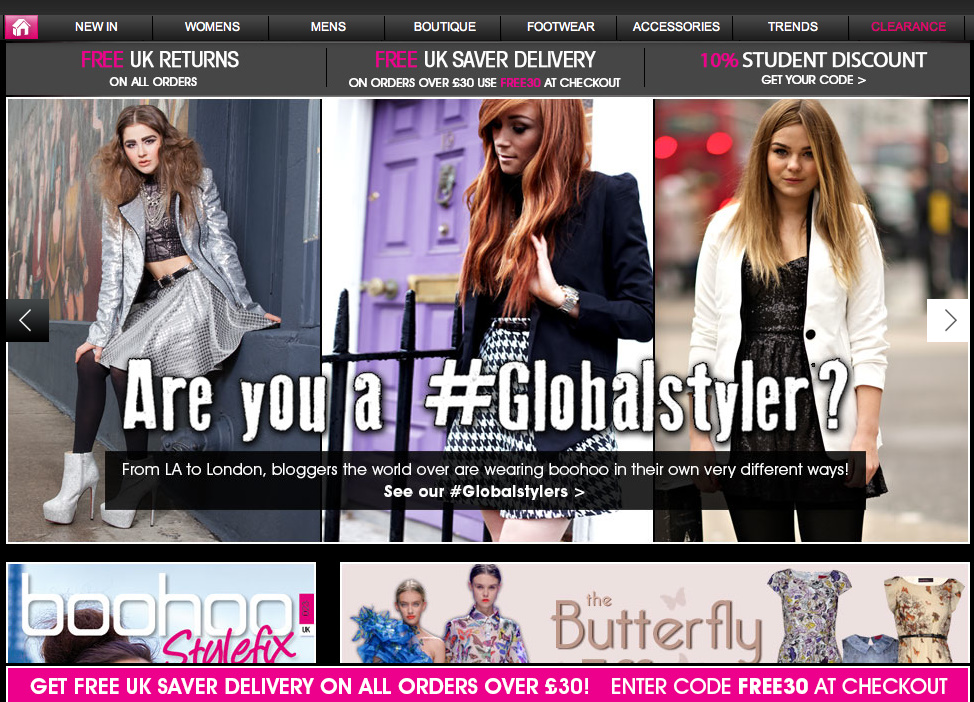 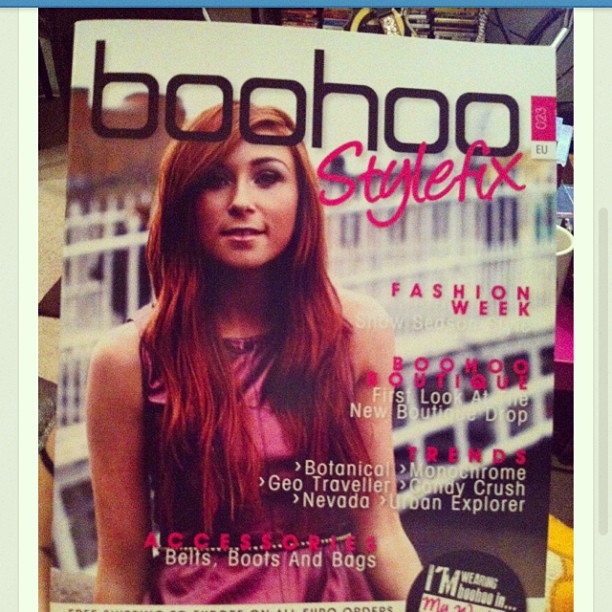 It’s good to be back!
Stylishly yours,
Erika x