Trip to Boston
Last weekend, I went to Boston to visit my friend, Christina, who is living there for the Summer. I had the absolute best time & it was so nice to have a break away from the city for a few days. I visited Quincy Market, Harvard, Newbury Street, went out both nights & had the nicest dinner in Little Italy. I also found a very cool store called, The LF Store. There wasn’t one thing in there that I wouldn’t have bought but unfortunately, the prices were outrageous! Oh well….it was nice to see anyway. Here are a few snaps from my trip…. 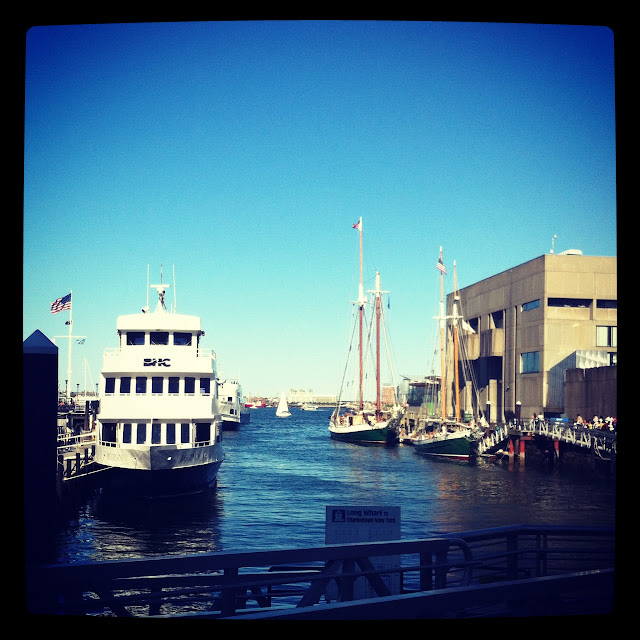 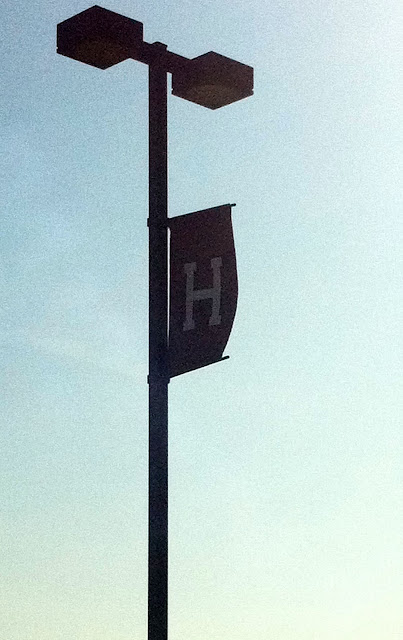 Capsule Menswear Tradeshow
On Tuesday, I got the chance to go to the Capsule Menswear Tradeshow which was taking place in NYC for 2 days…& it was amazing! Its basically a show which buyers, press, etc. go to to check out stores from all around the world. There was so much to look at it that it was almost a little overwhelming, but I loved it. In September, I will be working at the Womenswear one, as some of our clients will be taking part, so I’m very excited about that :) 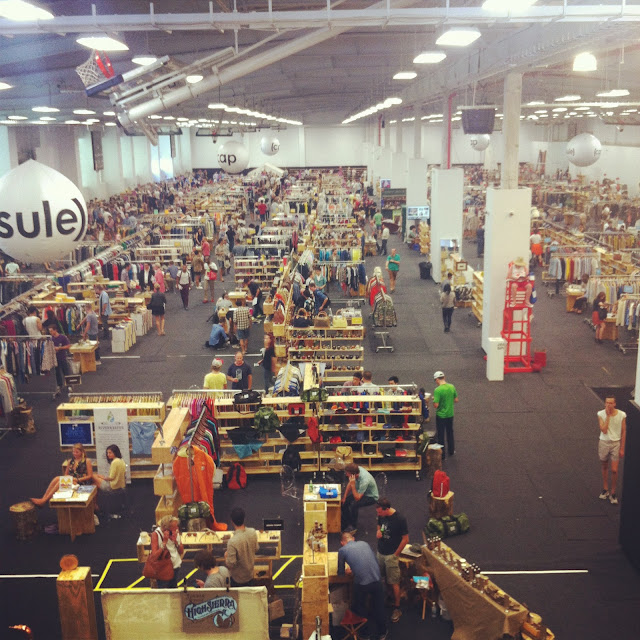 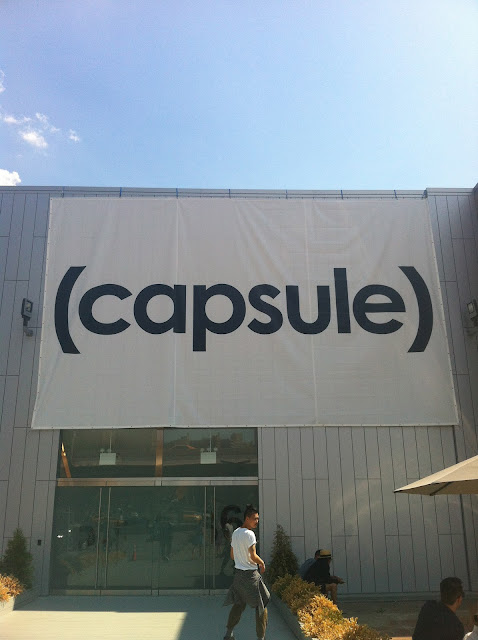 Refinery29 Video Shoot
Ok so I’m not going to lie, yesterday was my favorite day here in NYC so far! Why? Well I got the chance to do a video shoot with Refinery29.com, one of the biggest fashion websites here in the US. When I arrived here first, I got stopped in the street & was asked if my picture could be taken for the street style section of the website, which I blogged about HERE. So that same day, I gave the photographer my business card & told her to let me know if they ever needed Stylists & Bloggers for any upcoming features…it was a long shot I knew, but it was the start of my NYC networking, at least. So… you can just image my reaction when I got an email a few weeks later asking if I wanted to take part in a Video Shoot Refinery29 were doing to feature different bloggers & stylists!! Oh and get this, I was going to be getting paid (very generously) for it. Crazy crazy stuff! So it took place yesterday anyway in an amazing studio where I had to wear 4 different outfits & talk a little on camera. The talking bit was nerve-racking to say the least & I’m a little nervous to see the end result…but all in all it was such an amazing experience & I met some really cool people. Then just when I thought the day was coming to an end, I got talking to the stylist of the shoot, who informed me that she was actually currently looking for an intern for the next 2 months & asked would I like to assist her!? I think I actually said yes before she even had a chance to finish her sentence , ha :) She’s a freelance stylist here in NYC & styles shoots for publications such as the New York Times Magazine & many more. So as you can imagine, I am beyond excited!! I’ll definitely keep you updated, but in the meantime, here are some pics from yesterday… 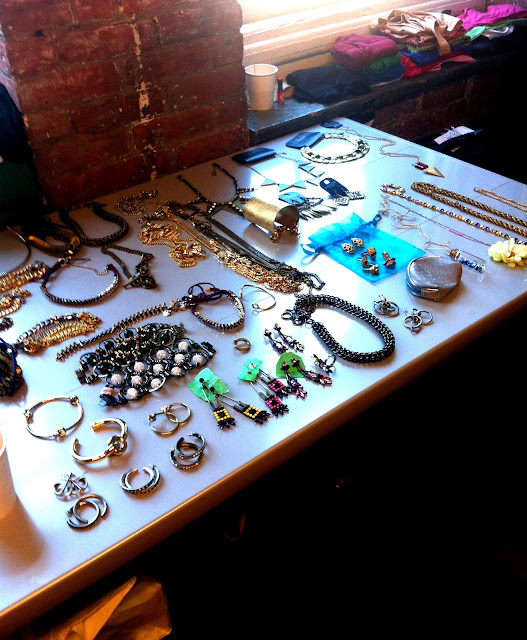 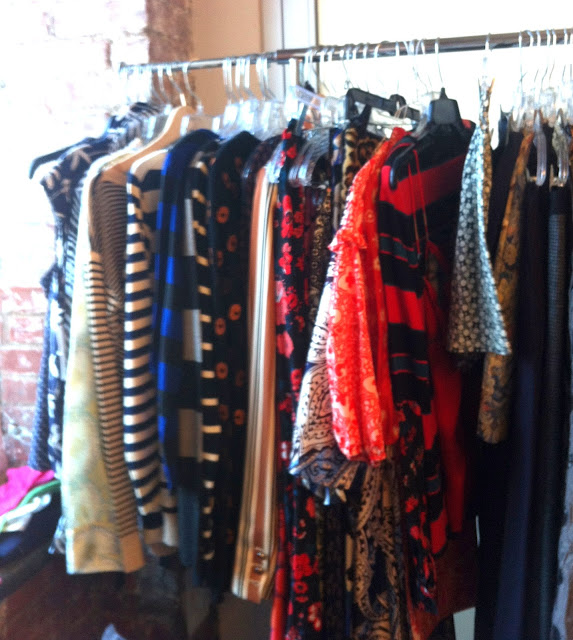 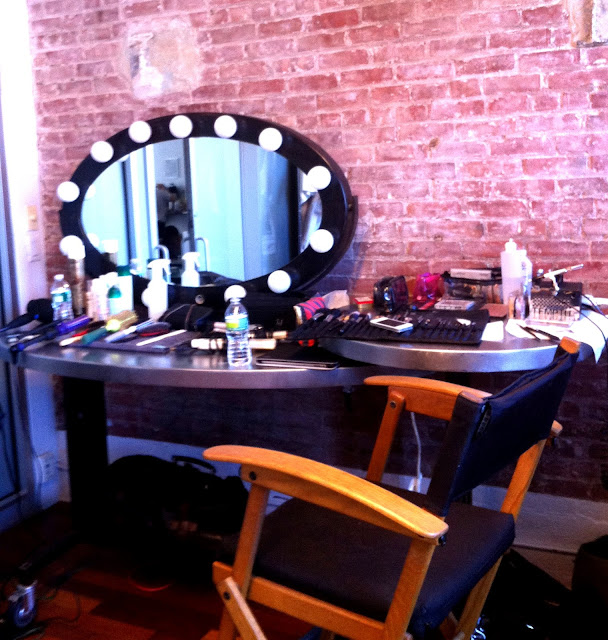 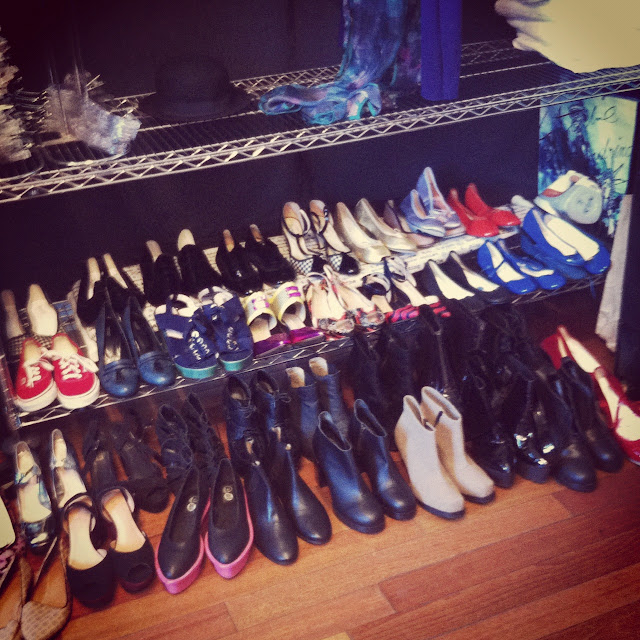 I also just found out during the week that there is a chance I may just be going to Paris Fashion Week at the end of September, to represent the company I’m interning for here in NYC. There’s loads to be confirmed, but it’s all very exciting!

Hope you are all having a great week :)