So here are a few pictures from my vintage shopping adventure in Williamsburg, Brooklyn. I only had a few hours so this is really just a taste of what’s to come in the next few months because I plan on doing A LOT more shopping.  The first shop I went to was called “Junk”, I didn’t end up actually buying anything there but it’s definitely one I will be going back to again. 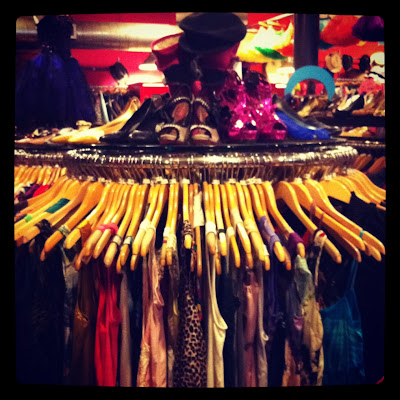 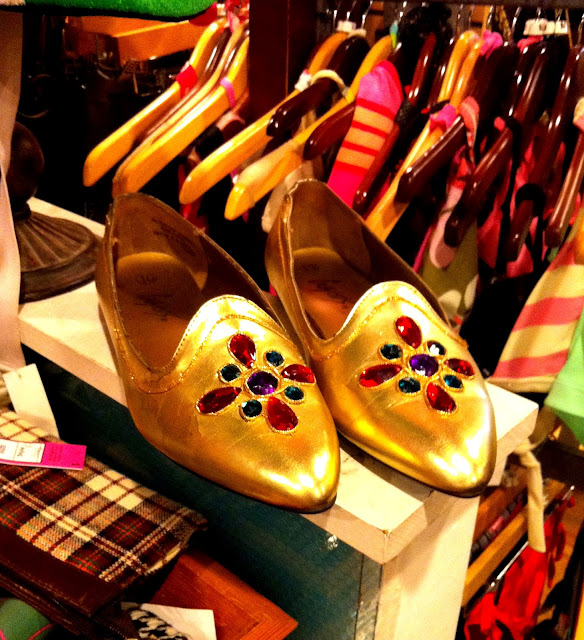 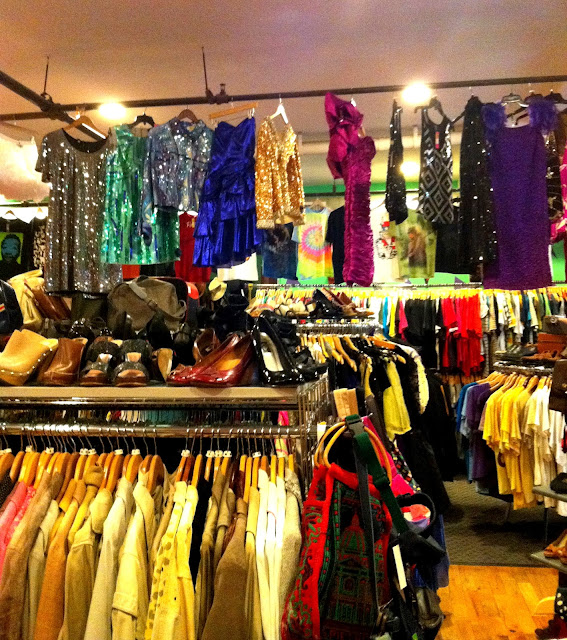 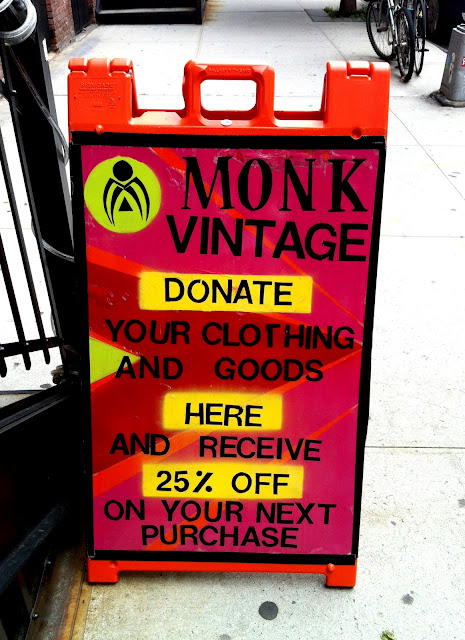 The next one I went to was called “Beacon’s Closet” & it’s a very well-known vintage store over here – I had read loads of reviews before I came over. It’s pretty cool in that it’s a mix of vintage & second-hand clothing, so they actually but your old clothes from you & then you get a percentage of what they will be selling them for. Such a good idea, right? It was absolutely huge & very tight-spaced, so you definitely would need to bring your patience with you to this store, but the gems to be found make it all very worth it ! 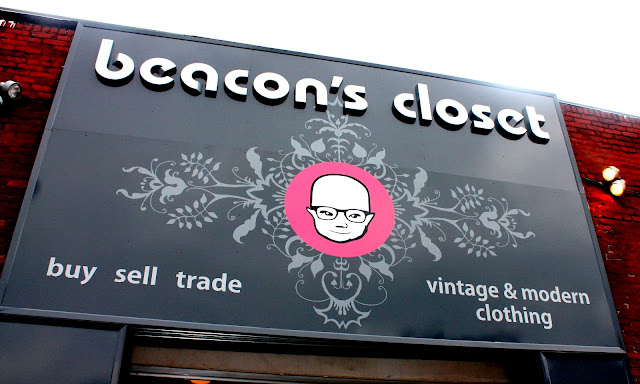 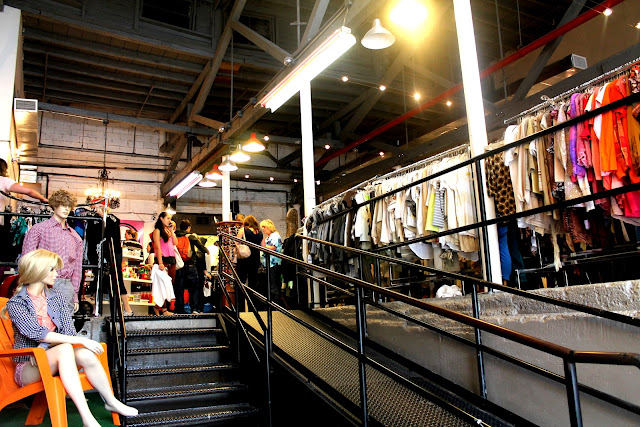 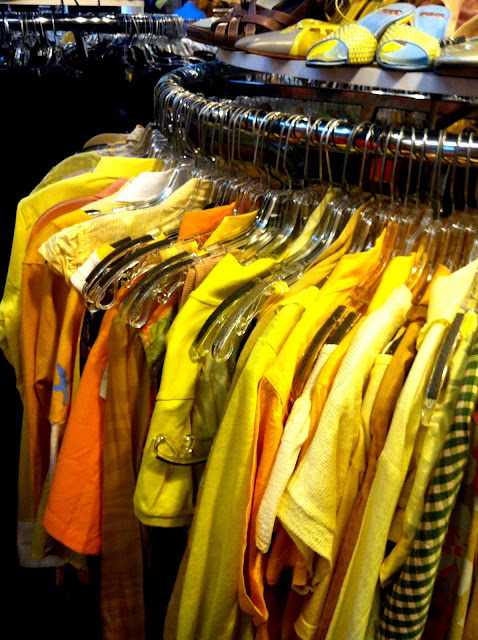 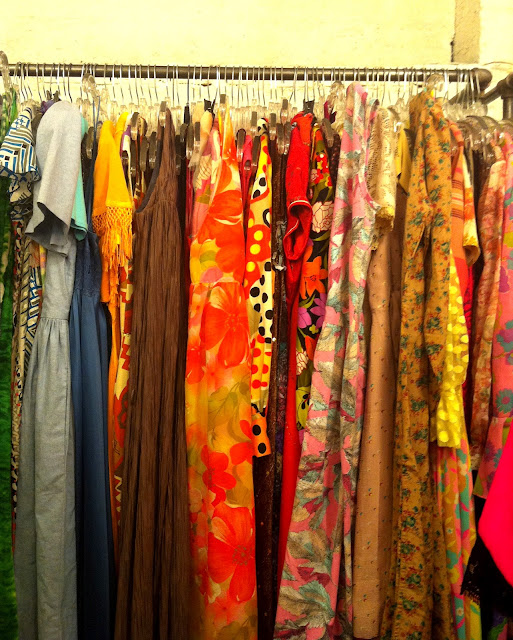 As I’ve only been over here for 2 weeks now, I’m still trying to hold onto my money (well trying anyway) so I only ended up buying 2 pieces. The picture quality of them isn’t fantastic, but you’ll get an idea anyway. The first is a long blazer which I just had to have. I think it will be really nice with all black & it’s definitely something you could wear in a few different ways. I also bought the sequined top in the 2nd picture below. I don’t think you would believe me if I told you how cheap it was compared to the prices I’d pay for this kind of top at home in Ireland. As I said, the picture really doesn’t show it very well, but it’s beautiful in person. I’m sure I’ll be doing an outfit post with it in the next few weeks. 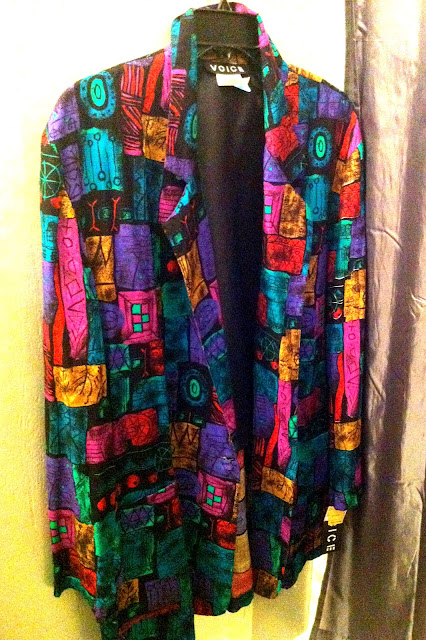 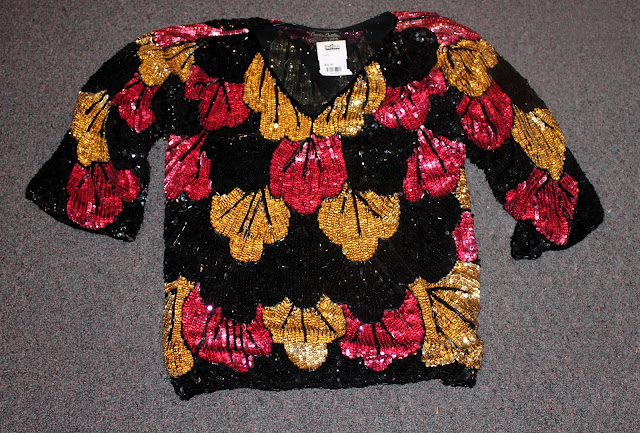 So as I said, this is just a taste of what’s to come. We just moved into our new apartment yesterday & I also started my 2nd job, so things are a little all over the place at the moment. But in the next few days, I should really be starting to get properly settled in. We’re also getting internet for our apartment, so I’ll have no excuse not to blog then :)
The internship is going great, I’m really getting into the swing of things now & the girls I work with are beyond nice. I’ve been doing a lot of NY Fashion Week prep this week which was really exciting & then next week I’m working on a little project for a really exciting new client we have just signed. From next week on, I’ll be doing a weekly internship post, so then I’ll be able to give you a really good idea of what it is I’m doing on a daily basis.
So that’s all for now ! Hope you are all having a lovely weekend & I’ll be back again soon with more updates from NYC :)
Stylishly yours,
Erika x