So as most of us already know, the Paris Haute Couture s/s 2012 shows are taking place this week. I’m not a big fan of analyzing fashion weeks & will rarely do it, but we all love a bit of Couture, right? 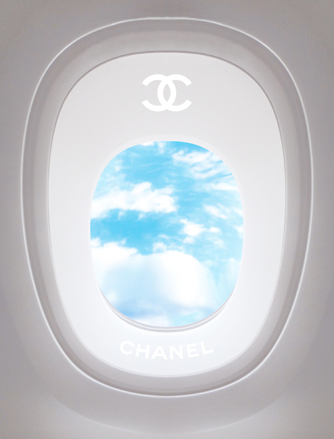 The long-awaited Chanel show took place this morning where Karl Lagerfeld staged an elaborate show in a Chanel-branded airplane. The plane took 5 hours to construct and it was pretty clear that there were no expenses spared by team Chanel. The show was full of classic, gimmick free pieces which the design house is so well-known for & along with the gravity-defying hair and outburst of the color blue….it had all the components of an amazing amazing show. 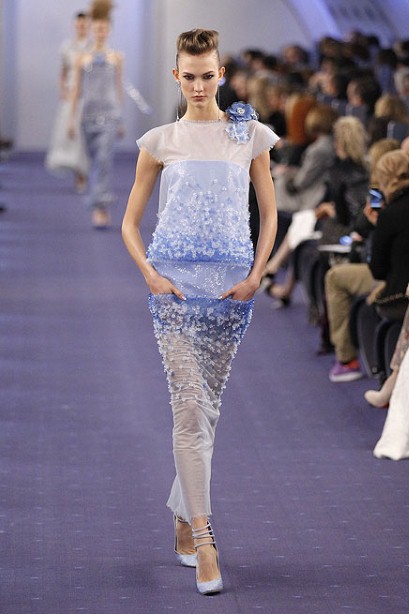 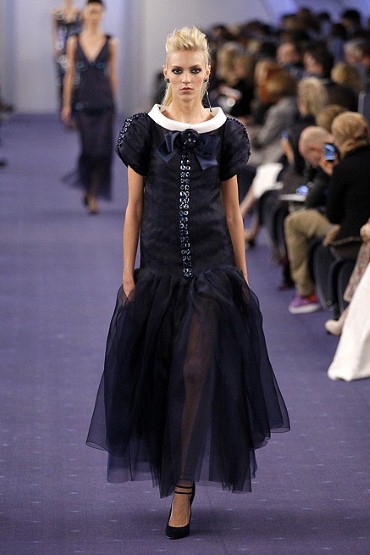 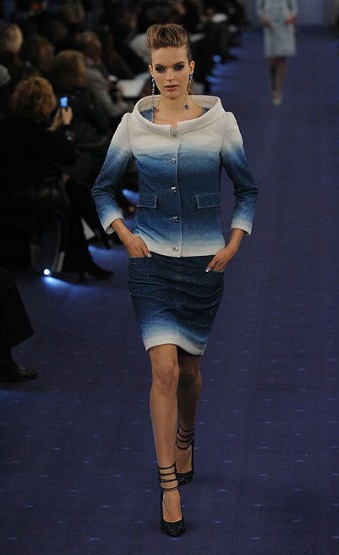 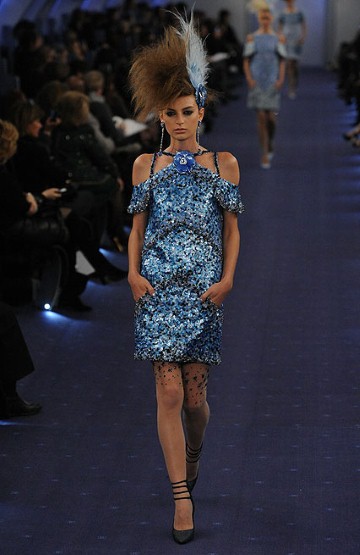 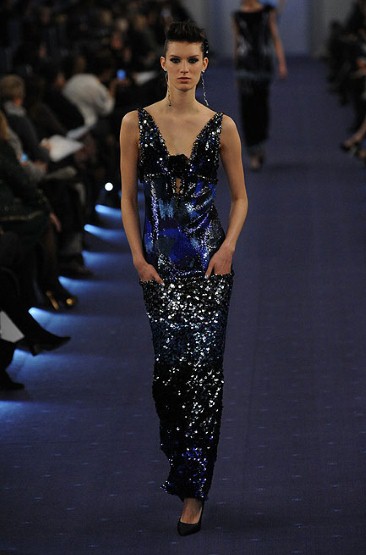 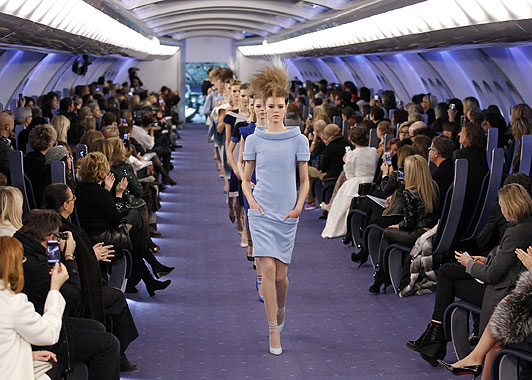 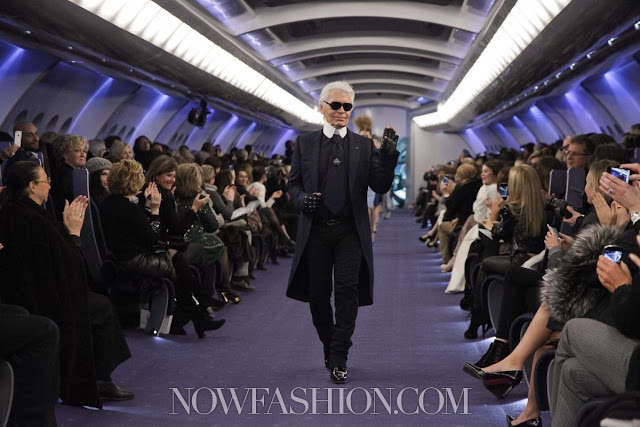 Also, here are some of my favorites from the first Versace Couture show in 8 years…. 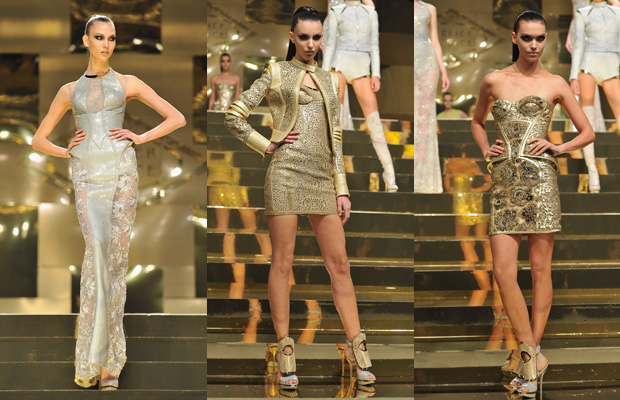 There really is something about Couture isn’t there?…Something so glamorous & rich. By the looks of it, I won’t be running out to buy a couture dress anytime soon but a girl can dream, eh? In the mean time however, I will have a reason to be wearing a full length dress tomorrow night (eeeeek !) ….as I’ll be attending a College Ball. Luckily, a while back I purchased the most amazing metallic vintage gold dress from a shop I have mentioned before – Mon Amie – & I’ve added a DIY leader studded cape….so I’m very excited to show it off tomorrow night. Also, I’ve been asked to judge “Best Dressed” male & female on the night, so if anyone who is coming to the ball is reading this..be sure to make the effort as there are some lovely prizes. Oh & did I mention the “Rizzle Kicks” are performing on the night !…I’m beyond excited :)


Hope everyone is having a great week !

UP TO 25% OFF FULL-PRICE STYLES WITH CODE SPRING

24 Pieces To Organise & Refresh Your Home

What To Watch On Netflix Right Now